Dauwens & Beernaert is pleased to present “Animal Farm”, a group show com- prised of recent works by artists of the gallery’s roster. The exhibition borrows its title from the dystopian novella by George Orwell, first published 75 years ago.

Animal Farm is a politically inspired allegory based on the betrayal of the cause of the Bolshevik revolution by its leaders. The novella concerns a group of barny- ard animals who overthrow their exploitative human master (Mr. Jones, an inept farmer and slovenly drunkard) and set up an egalitarian society (governed by Animalism) of their own. Eventually the animals’ intelligent and power-loving leaders, the pigs, subvert the revolution. Concluding that “all animals are equal, but some animals are more equal than others” the pigs form a dystopian dictator- ship, even more oppressive than that of their former human masters. The works selected for the exhibition are inspired by the Seven Commandments of Anima-ism, an attempt to codify the animals' behavior to comply with a system of moraity: 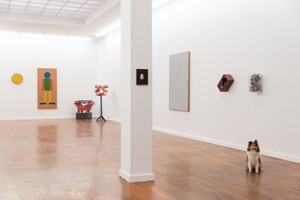 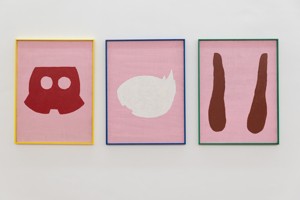 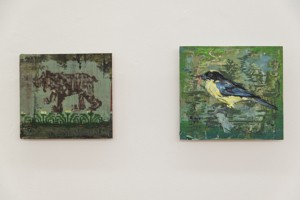 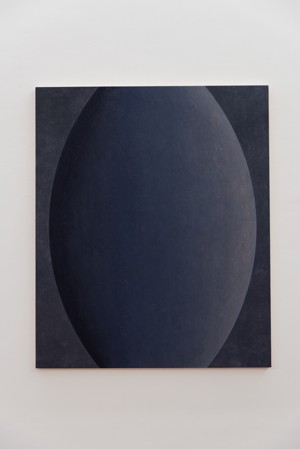 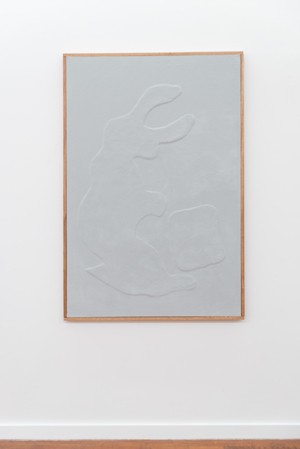 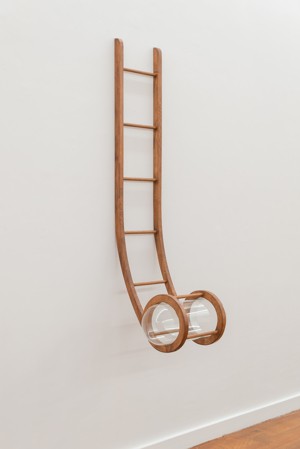 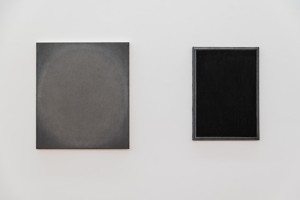 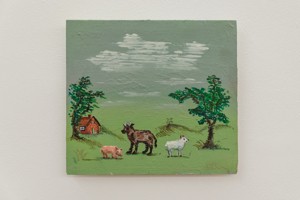 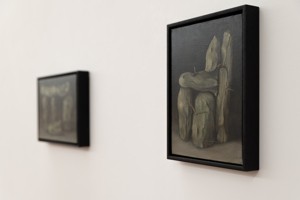 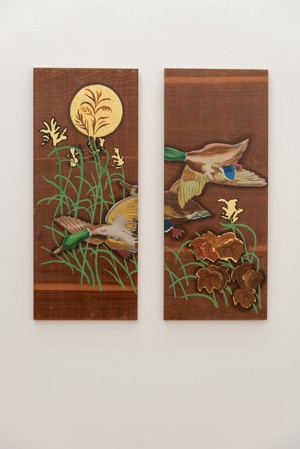 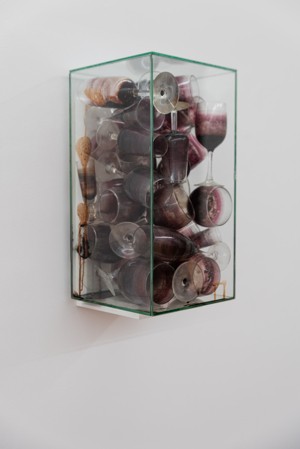 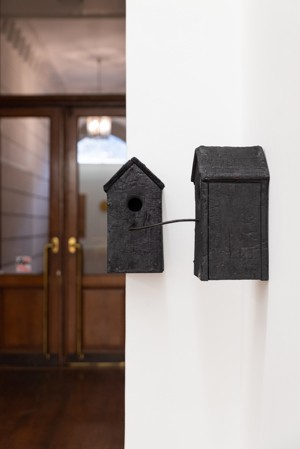 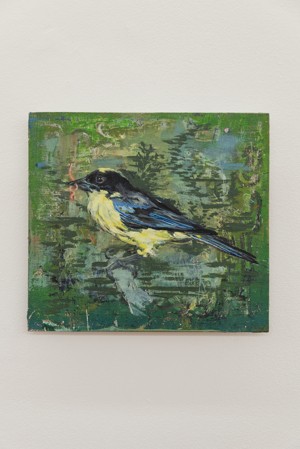 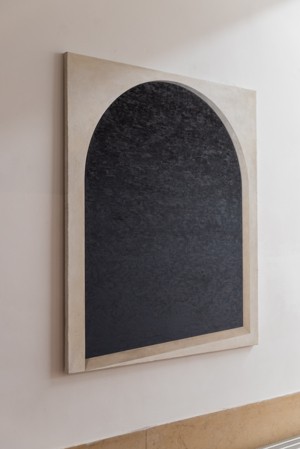 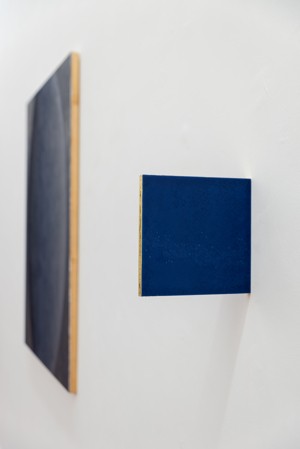 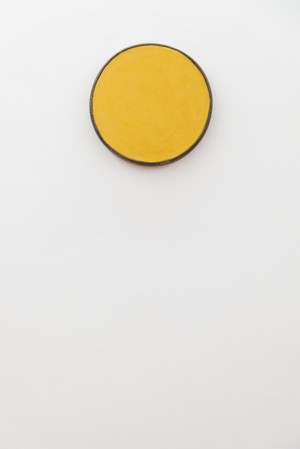 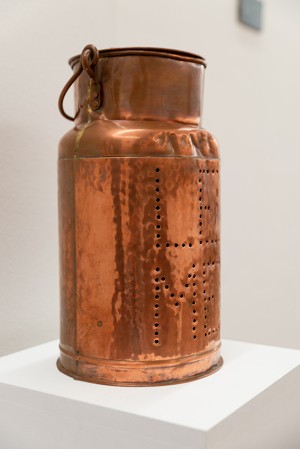 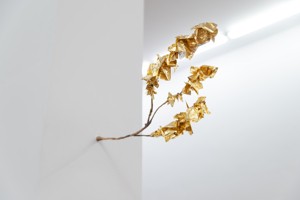 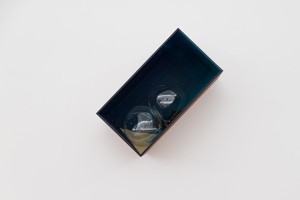 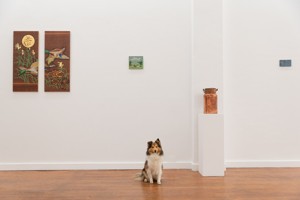